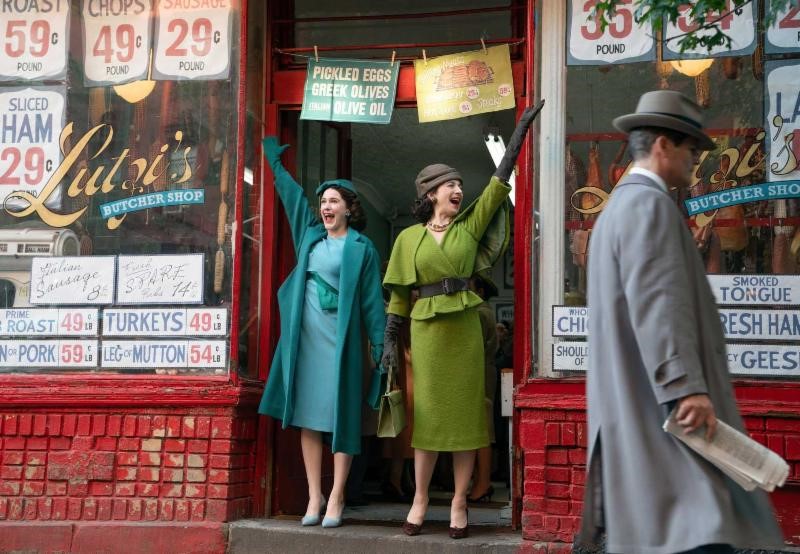 That's the lesson local restaurants and food establishments around the state are learning when film productions arrive and need to feed the people who work on the increasing number of series and movies that are being shot here.

By the end of 2018, 90 productions spent an estimated $250 million on qualified costs outside New York City. Almost $70 million of that was directly spent on qualified labor—jobs—Upstate. Sixteen of the 42 productions that have applied to the incentive program so far this year [2019] have indicated they plan to shoot at least some days outside New York City, representing an estimated spend of $35 million in the state outside the city - and its only March.